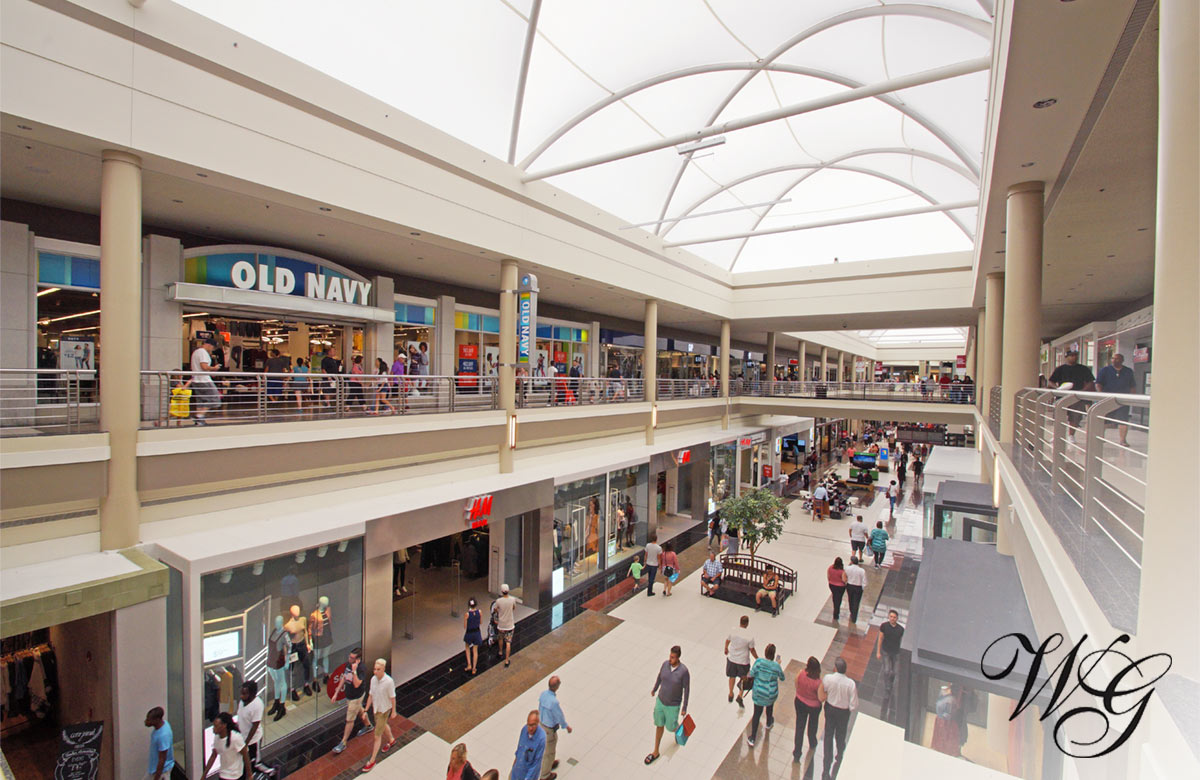 — The 3-year extension of Walden Galleria’s loans allows Pyramid to reinvest in the shopping center, ensuring its health, vibrancy and dominant position in Western New York — 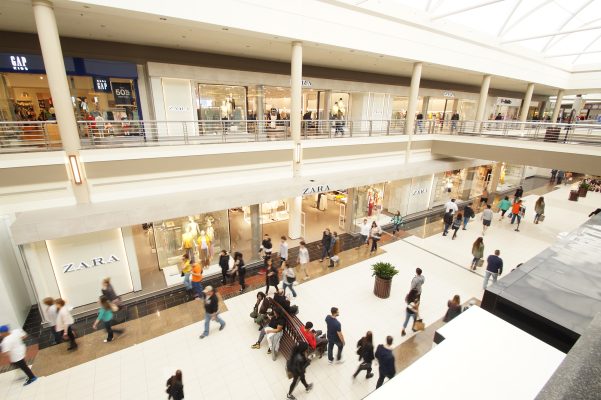 SYRACUSE, NY — Pyramid Management Group, one of the largest, most innovative, privately-held shopping center developers in North America, has successfully worked with its lenders to extend the loan on Walden Galleria, the dominant retail destination of Western New York, offering a powerful collection of upscale brands. The three-year extension of Walden Galleria’s loans allows Pyramid to continue to reinvest in the shopping center, ensuring its health, vibrancy and dominant positioning in Western New York.

“Walden Galleria emerged from the pandemic maintaining its position as the dominant retail and entertainment destination in the region,” said Stephen J. Congel, Chief Executive Officer, Pyramid Management Group. “The resilience and strength of the shopping center, along with Pyramid’s continued efforts to reimagine, redefine and enhance the guest experience, enabled us to successfully extend the loan. We look forward to continuing that success over the coming years and remain committed to ensuring the health, vibrancy and longevity of the center for decades to come.”

Walden Galleria is a major employment driver in the area and an economic catalyst for the region. The property totals 1.6 million square feet, with over 4,000 people employed by Pyramid Management and its tenants. Walden Galleria’s unique tenant mix draws shoppers from the entire western portion of New York, south into Pennsylvania and northwest into Niagara Falls and Toronto, ON, capturing millions of Canadian shoppers.

Pyramid Management Group, owner of Destiny USA, is one of the largest, most innovative, privately-held real estate developers in the northeast. Headquartered in Syracuse, New York, Pyramid’s portfolio of dynamic shopping, dining and entertainment destinations and expanding hospitality presence dominate the northeast with 14 properties located throughout New York and Massachusetts. For over 50 years, Pyramid has build its reputation on being first, fast, ahead of the curve and always what’s next, leading the industry in combining the best elements of traditional retail with world-class dining and entertainment, all under one roof. For more information, visit www.pyramidmg.com.

If you are a media representative and cannot find the information you need on this website, you may wish to contact the Pyramid Corporate Communications team:

The following assets are available for strictly journalistic use without alteration: